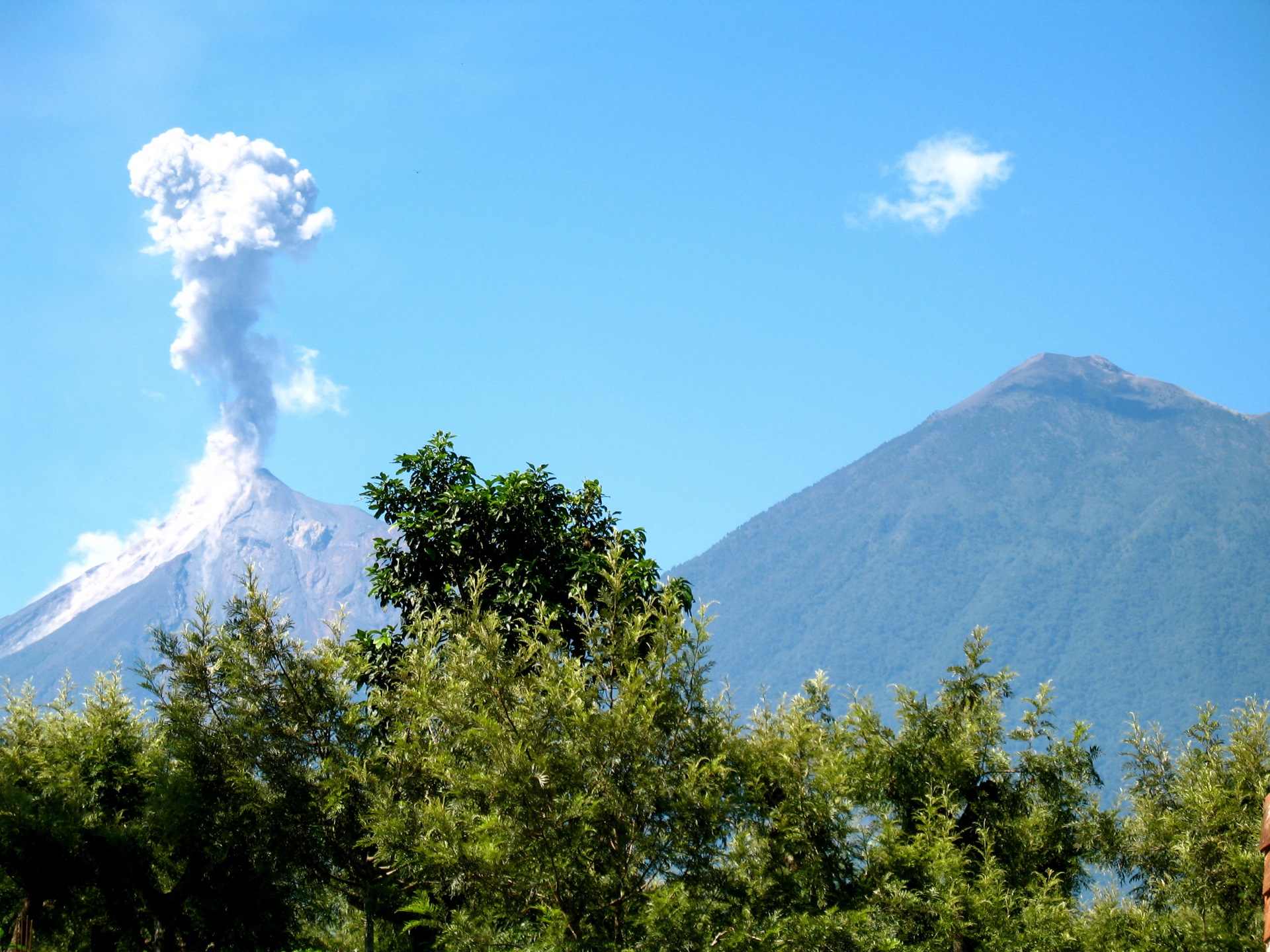 Although he thinks that the change will not show up in our country, he invites us to dance with him:

Antigua Daily Photo, on his post Habemus New President, is celebrating and even contributed a screensaver of The Fire Volcano!, entitled Yes we did it! to the celebration.

Even the grounds gave us good signs! The rest is historyâ€¦ and hope of a better future.

Blogger Cuentos Pajeros y otras pajas wrote a parody of Michelle Obama and Cindy McCain, telling their husbands that they had changed a lot.

The election of Barack Obama really sends out a strong message to me. Change is happening, change is possible, and that's a good thing, because change equals (at least to me) opportunities and hope. — I must also say that McCain's defeat speech was very classy.

Blogger Fe de Rata even has a request for Obama in his article Obama the first black President: He wants the President to give him a VISA because he would love to travel to the United States and he wants him to exercise some persuasion on our elected President to abolish the law that forbids Guatemalans to party after 1 a.m.!

Early posts by bloggers in Guatemala are inviting us to dance, celebrate and even changeâ€¦ at least our screen saver! Congratulations Obama!